In 1973, W.R. “Bill” Blalock and his father-in-law, J.R. “Red” Lynch formed a partnership and named their new company B & L Plumbing and Electric. They provided their customers with professional plumbing and electrical service and repair. The company was housed in a small block building located at 1131 East Commerce St in Lewisburg, TN. Bill’s mother answered the phone, placed the work orders and processed the invoices. As the business grew, a need for more employees was required. That need was filled with the hiring of Carl King and Jessie Whaley in 1978 (both have now retired from the company with over thirty years of service).

The company continued to grow In the late 70’s and 80’s as new construction projects were added to the services they provided. In 1981, Bill purchased Mr. Lynch’s portion of the company and later changed the name to Blalock Plumbing and Electric. During this time, the company added heating and air conditioning to the services they provided. Bill chose Comfort Supply Company as the distributor to provide heating and air conditioning equipment Blalock installed. In 1983, Bill’s son, Kevin joined the company as a full time employee. Under the guidance and watchful eye of his father and Carl King. Kevin learned the service business.

By 1987, the company had grown to 26 full time employees, and Truette Construction was to build a new office and showroom at 680 South Ellington Parkway in Lewisburg, TN. The new 5000 square foot building was huge compared to the small building that housed the company until then. In 1993, Renee Bradford (Bill’s daughter) joined the company to handle the growing payroll and insurance needs. Since that time, the company has expanded the office location three times and built a new building at 1401 Bob Davis Road in the Industrial Park to house their metal fabrication department.

2015 marks the 42nd year of business for Blalock Plumbing, Electric, & HVAC. Bill, Kevin, and their 62 full time employees would like to thank the loyal customers of Marshall and surrounding counties that have supported their company for the past 42 years. Large or small we can handle it all. From a simple service call to multi- million dollar facilities. We truly can handle them all. 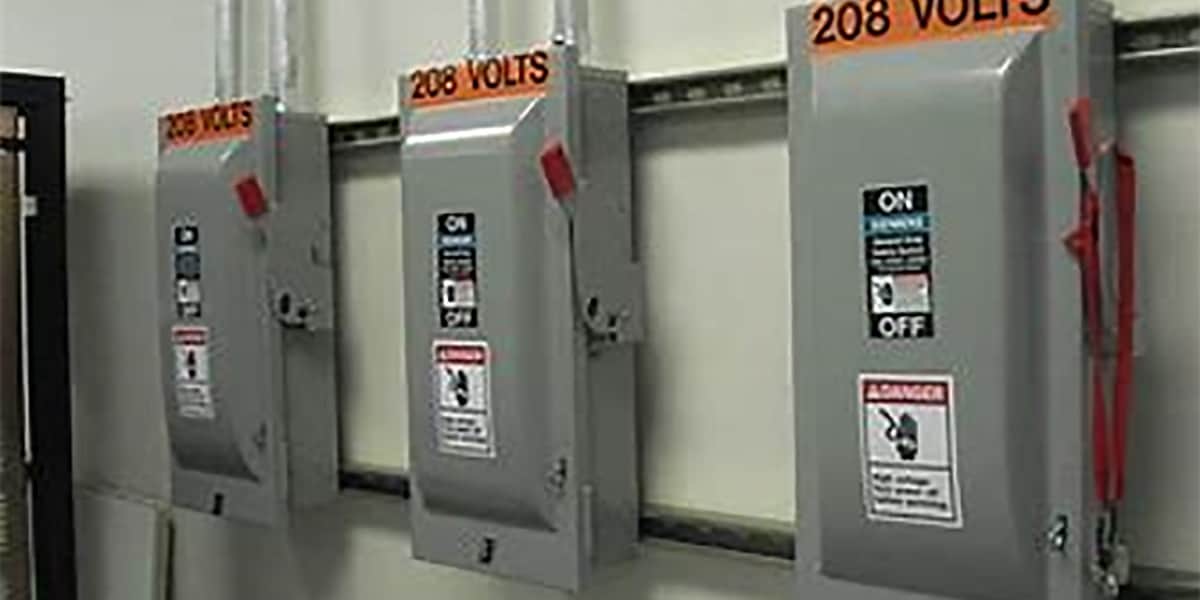 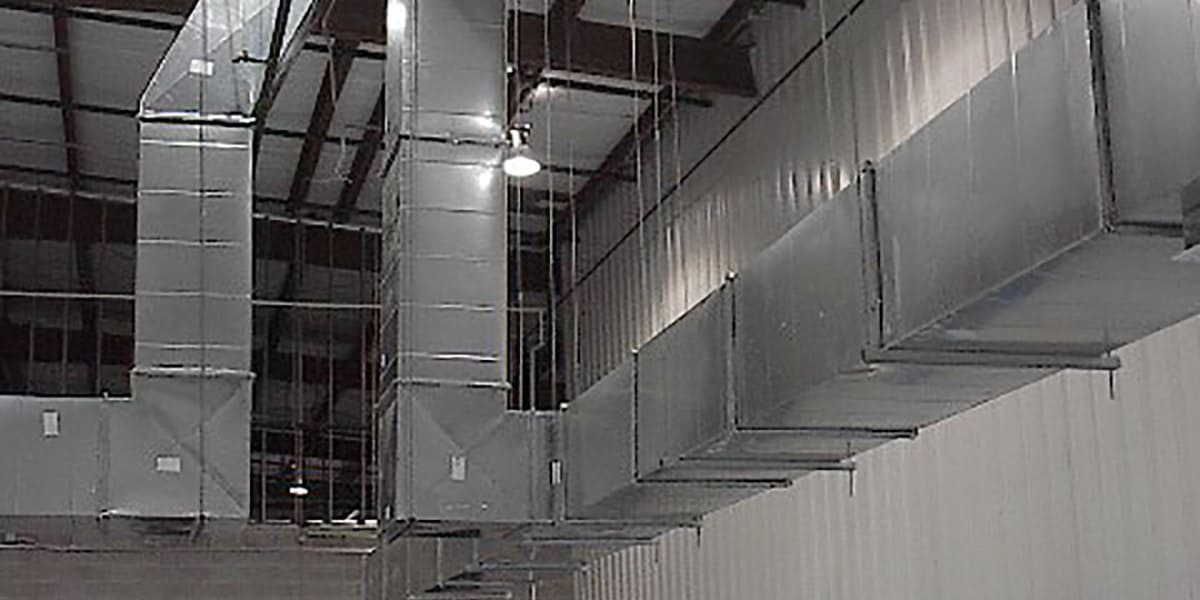 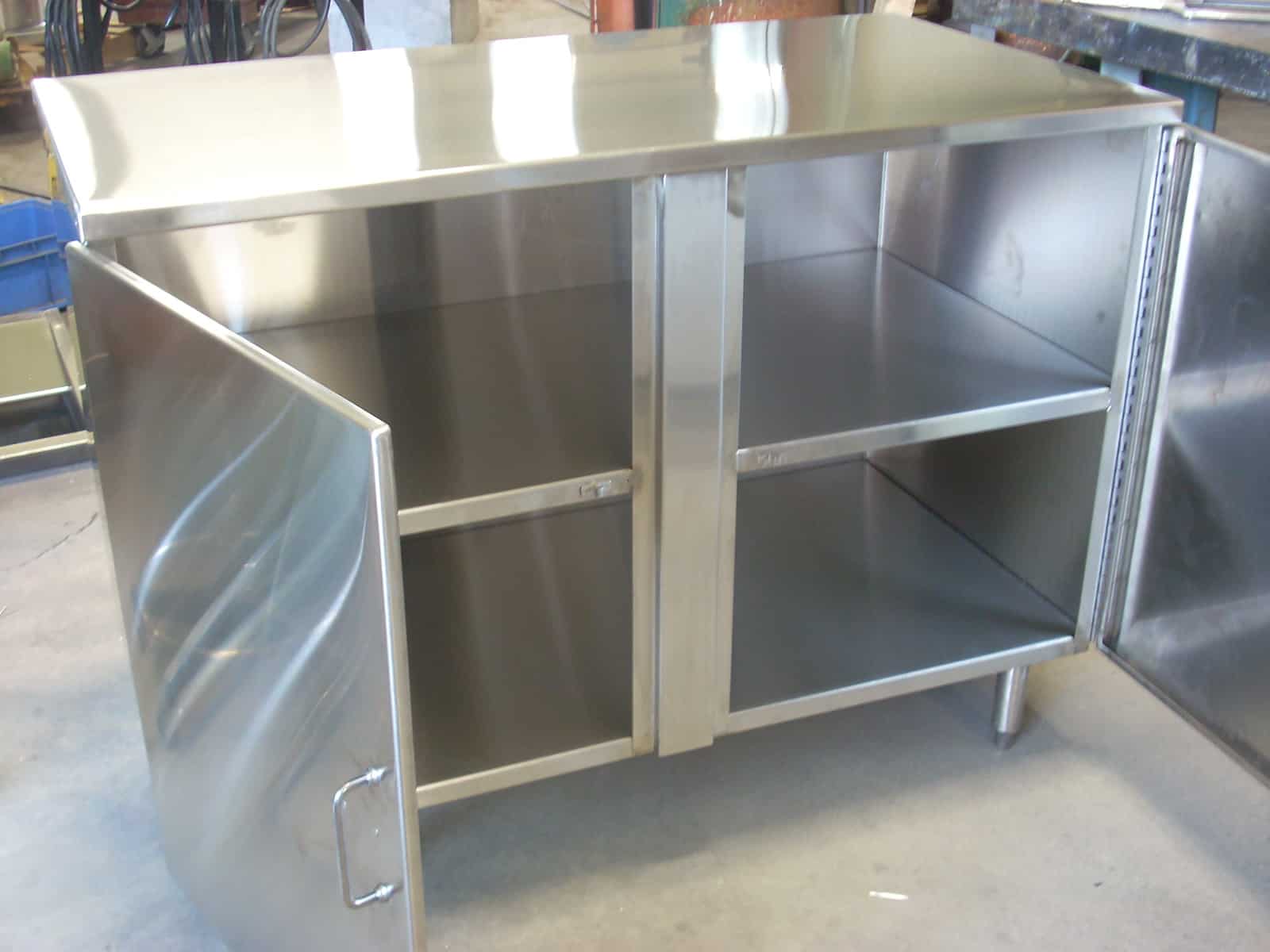 Large or Small We Can Handle It All

Blalock Plumbing has provided reliable services in Lewisburg, TN for over four decades. We are proud to be the name commercial, industrial, and residential clients trust for their plumbing, electrical, heating and cooling needs. Our team works hard to make sure you receive quality workmanship, equipment installation and repair. No matter what type of service you need, large or small, we can handle it all. 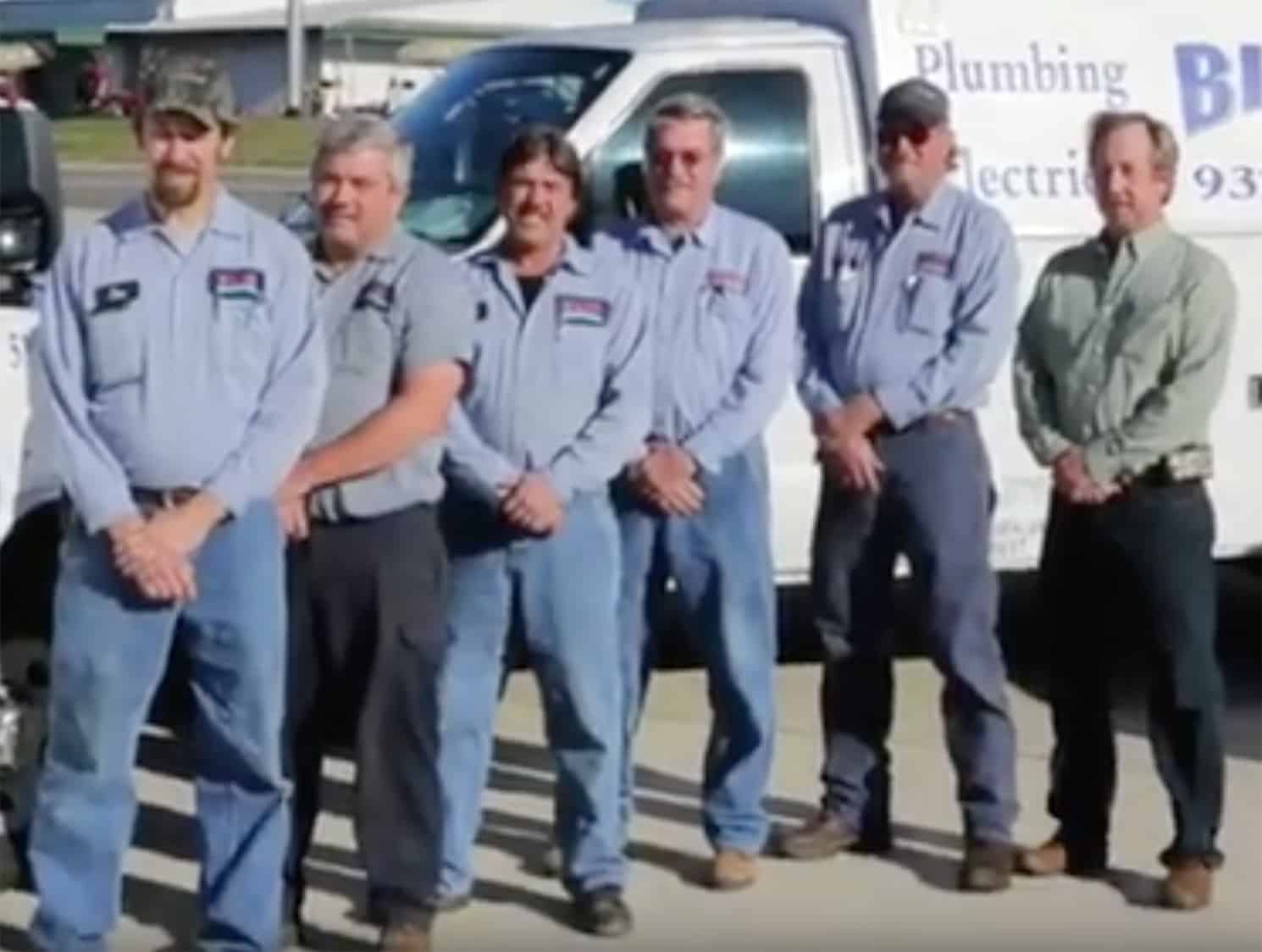